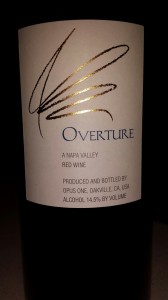 Looking for a Great Merlot???

I love finding wines that taste like they’re SUPPOSED to taste!  So many Merlots from California just don’t taste like Merlot.  The 2011 Neyers Conn…

There’s a lot more to Napa than Cabernet Sauvignon. Oh sure, Napa knows how to do “Cab”, but there are a lot of varietals that…

My Husband’s Favorite Kind of Chardonnay, And I Like it Too!

I make no secret of my love of wine AND football! My friends, family and colleagues know that I’m pretty much obsessed with both! So…