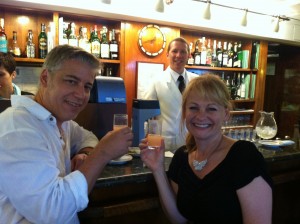 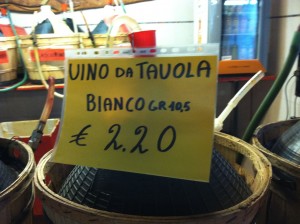 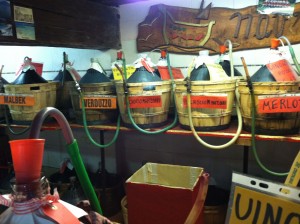 Top wineries and chateaux blend together their best grapes’ juice to produce their best possible wine for the Grand Cru or “first wines”.  What do…

What Vintage Are YOU Celebrating?

A fun way for a wine lover to celebrate an anniversary of any kind is to crack open a bottle from that specific year. My husband…

A fun way for a wine lover to celebrate an anniversary of any kind is to crack open a bottle from that respective year.  My…

When it comes to the 4th of July at our house, we throw an annual Red, White & Bubbles celebration!!! A pyro pro from Disney…