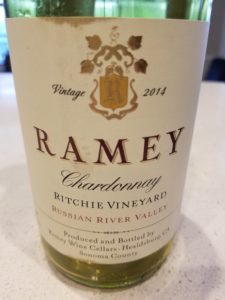 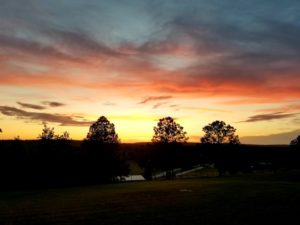 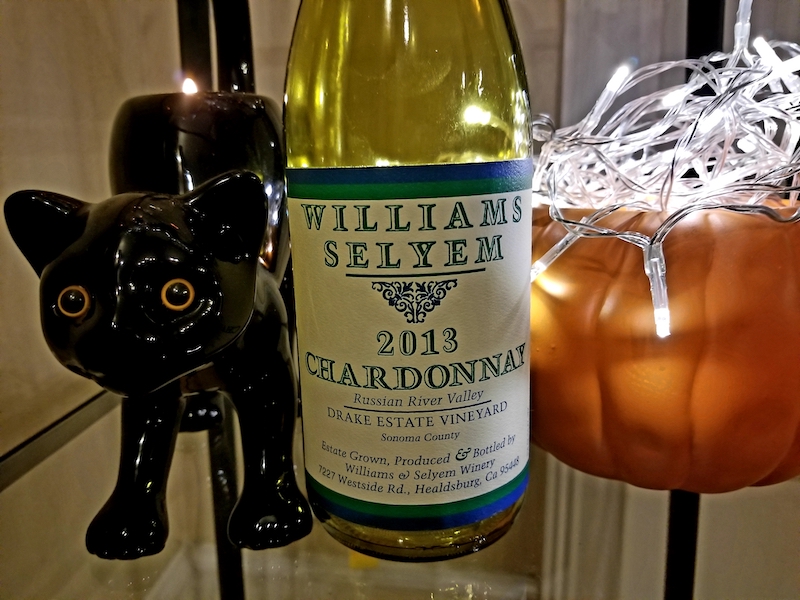 It’s Halloween and I’m drinking one heck of a great wine! I mean … it’s FABULOUS!

I’m a bit of a Chardonnay snob. I really like Chardonnay, but only when it’s done right!!! Burgundy is my favorite spot for this varietal. So when I find a Chard that I’m this nuts about, it’s definitely something special for me! 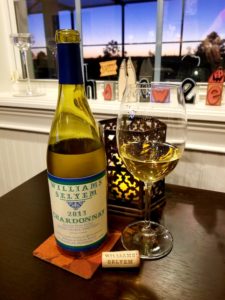 Tonight I found one!!!! I opened a bottle of 2013 Williams Selyem Chardonnay from the Drake Vineyard in the Russian River Valley of Sonoma County. I actually have quite a few bottles of Williams Selyem in my cellar. They’re all dang good, but this one is exceptional!

This wine is full of a gazillion different flavors. On the nose are white flowers and citrus. On the palate there is a little oak, but not too much. Let’s call it lightly buttered toast. There’s also everything from acidic citrus to ripe pear. That’s how complex this wine is. This is one special wine!

So if you see the ’13 Williams Selyem Drake Vineyard Chardonnay on a wine list, order it! If you find it in your favorite wine shop, grab a bottle or twelve! If you appreciate great Chardonnay the way I do, you definitely won’t be disappointed!

P.S.S. If you find ANY wines from Williams Selyem … see above!

Check them out here: https://www.williamsselyem.com 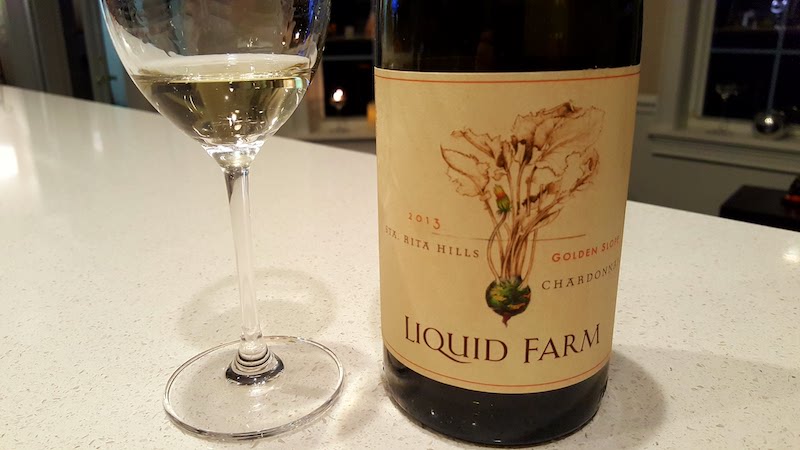 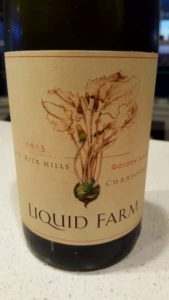 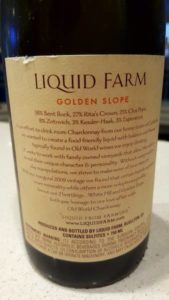 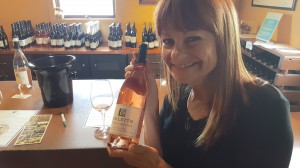 They hadn’t been on my list. In fact, I hadn’t even heard of them before! A staff member at Gloria Ferrer (who’s become a friend because I visit so often!) told me about her favorite rosé in the world. She told me that she just couldn’t get enough of it! So … I had to check them out!

So, the day after visiting Gloria Ferrer last month, my husband and I stopped by Balletto for a tasting. I couldn’t wait to try their rosé! This pretty pink wine (made of 100% Pinot Noir) has strawberry, a touch of rose and lively acidity to balance it perfectly. I can see why my friend finds it difficult to not finish the bottle in one sitting! 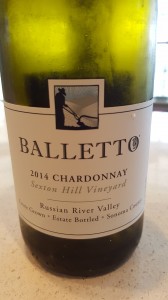 Rosé, however, is not all they do at Balletto! I also made sure to buy a couple bottles of their lovely (not too oaky) 2014 Sexton Hill Vineyard Chardonnay. They also make some rockin’ Pinot Noir (we bought some Burnside that tasted like Strawberry Twizzlers!), Syrah and Zin! A super nice bonus is that their prices are very fair!!! 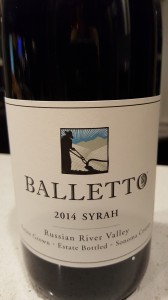 Looking back I’m surprised and disappointed that I hadn’t heard of them before, but boy oh boy I’m thankful that I know them now! I also want to spread the word about their really nice wines and great tasting experience! 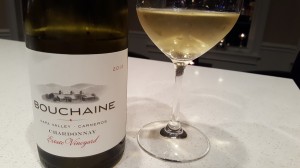 Good wine isn’t always expensive. The chatter of fine wine needing to cost a lot of money often frustrates me. Do I love some pricey wines? Sure I do. But there is nothing better than finding a well-made wine for a great price!

My latest “find” is from Bouchaine Vineyards & Winery in the Carneros region of Napa Valley. The Carneros AVA is actually located in both Napa and Sonoma counties and has a nice cool climate that suits Burgundian varietals very well. I’ve visited their winery a few times and have tried a lot of their wines, so when I found their 2012 Estate Vineyard Chardonnay for under fifteen bucks, I thought that there must have been something wrong. Thankfully the wine wasn’t wrong … I was! 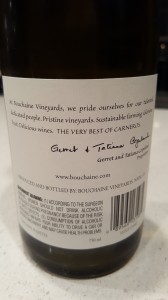 This Chardonnay has bright acidity with lots of lime and green apple, a touch of oak and a finish that goes on and on. This is a great example of a Chardonnay that shows it’s true fruit and character at a very affordable price. I’m truly blown away with the value of this elegant wine.

Not only does Bouchaine produce great wines, they also have a very respectable history. Bouchaine Vineyards & Winery is the oldest continually operated winery in the Carneros wine region. The winery itself is lovely, with a big barn-like structure housing the tasting room (a warm, cozy area with a beautiful fireplace). French doors off of the tasting room lead to a beautiful deck and picnic area. Sitting on their deck and enjoying the stunning view of their Carneros vineyards is was the perfect way to end (or begin!) a day of tasting, so be sure to pay them a visit the next time you’re in the Napa area!